The Curious Tale of Mr.Guo (2021) Movie With English Subtitles - DramaCool

Please scroll down to choose servers and episodes 386 Views

The Curious Tale of Mr.Guo (2021) Movie With English Subtitles

In the 1960s, Guo Xiaolu and Su Lingfang met for the first time. They should have grown up together because of an accident. The never-arriving letter allowed the two to embark on a different life trajectory and opened the fate of a lifetime. The reunion after a long absence coincided with the prosperity of the two. Ding Mengmeng (Li Tingting), Wang Xiaomo (Wang Xiaokun) and Wang Qingwei (Xu Weihao) were also accompanied by them. As the years passed, the fate of a generation was ups and downs in the torrent of the times. After Guo Xiaolu reunited with Su Lingfang after life and death, they made an unexpected choice. 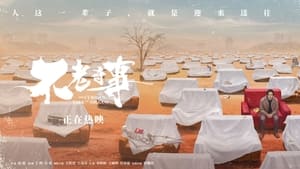 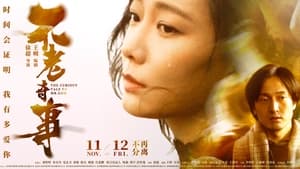